Army veteran, Harvey Toelupe, dedicated his life to serving God and his country

After 29 years of military service and a lifetime serving God, Harvey Alisa Toelupe left a legacy impacting his country, posterity and the Laie community. Toelupe passed away in 2018 at the age of 88, but his family carries on his love for America.

Toelupe’s son, Reuben Alisa, said of his father, “He was a true veteran all the way down until the end. He really loved the country that brought a lot of opportunity to our family.” Toelupe’s posterity includes 10 children, 10 grandchildren and 11 great-grandchildren.

Toelupe was born on April 4, 1930, in the village of Malie in Western Samoa. It was there he was raised alongside his 15 brothers and sisters. In 1948, at the age of 18, Toelupe joined the U.S. Army, where he was eventually recruited to box on the Army’s boxing team.

During a fitness test at Oahu’s Schofield Barracks, Toelupe noticed a boxing team training in a ring near the new recruits. Toelupe approached and volunteered to stand in as a sparring partner. Toelupe was quickly recruited when they noticed his powerful left hook. He boxed for the Army team for five years.

Reuben Alisa recalled the impact his father’s service had on the family growing up. He said, “We’ve had brothers and sisters born in different parts of the world: Korea, Germany, Okinawa, all on military bases. We experienced military life and benefited from the education and are so appreciative of the nation that has given back to our family.

“He really established within our home duty to country and God, hard work and allegiance to the nation. And the next generation is still continuing that tradition.”

He continued, saying, “Until the day he passed and even until today, few families raise their flag in Laie, but there was always an American flag at my mom and dad’s house. Always waving in the wind, and his graveside is now encircled with flags. He really loved this country and couldn’t speak enough about how appreciative he was for what it has done for our family.” 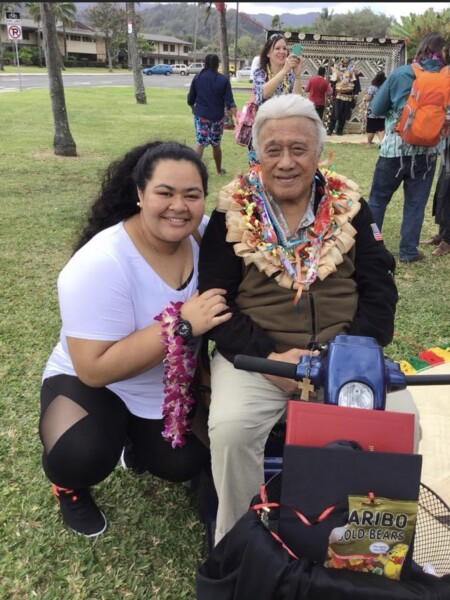 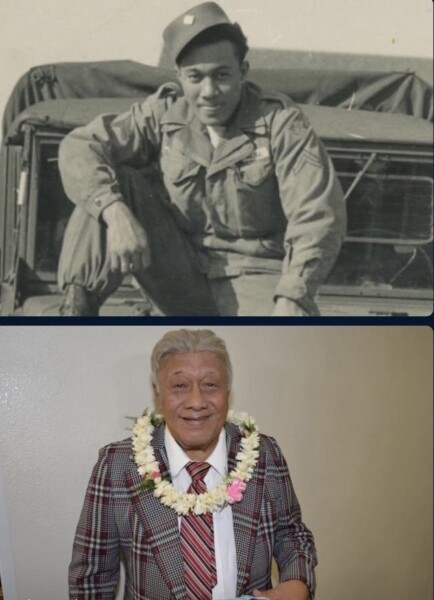 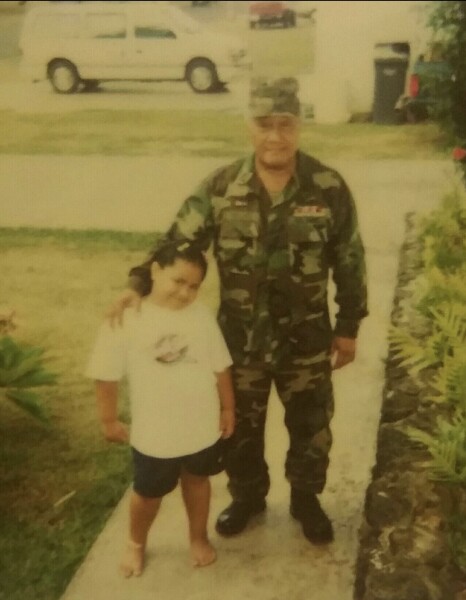 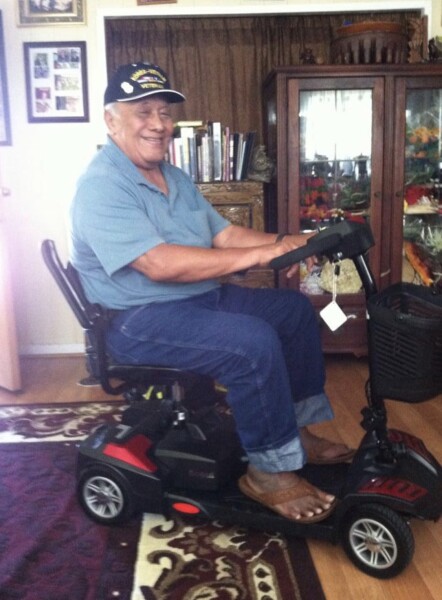 
Due to his example, Toelupe’s children and grandchildren have chosen to join the service. This includes one of his daughters and his oldest son, who eventually became an officer in the military. One of Toelupe’s grandsons became a pilot in the Air Force.

In 1977, Toelupe retired from the military and moved his family back to Laie. He worked as a counselor at Laie Elementary School and as a security officer at the Polynesian Cultural Center, where he eventually became safety director. After retiring from the Center in 1994, he took up being a bus driver in Kahuku. Reuben Alisa said, “We tried to retire him, but he was such a busy body.”

Toelupe instilled within his children a love for the gospel, boxing and music, Reuban Alisa explained. “He loved music. He was an avid piano player, and he played at a lot of the funerals here in Laie. He would just show up and walk right to the piano. They always appreciated it.”

Reuben Alisa recalled his childhood years when he would hear his father playing. He said, “My parents lived on Iosepa street, so coming around that street as kids, we could always hear my father playing the piano.”

From his father, Reuben Alisa learned the value of kindness, he said. “One thing [my father] always said is, ‘It’s always nice to be important, but it’s more important to be nice.’ He was such a good example. He was selfless and always put others first.”

Toelupe’s granddaughter, Talianne Alisa, spoke of her relationship with her grandfather.

She said, “I had a lot of one-on-one time with him. He was the best grandpa I could have ever asked for. He was so protective and so supportive. My confidence as a little girl wasn’t always high, and my grandpa was definitely the one who built confidence in me.”

Now that she’s older, Talianne Alisa expressed her appreciation for her grandfather’s reverence for the gospel. She said, “He instilled the gospel in our family and made sure that when we go about our lives and do what we need to do, we never forget God. Now that I’m older, I really appreciate that.”

Talianne Alisa recalled her grandfather’s words to her. “You know Tali, if you’re ever in a situation where you know you’re right, and you feel it in your heart, no matter if it could cost you your life, you say a prayer in your heart, and you stand up for truth and righteousness no matter what.”